Winter Nights returns to The Toby for its ninth season, this year exploring the themes of the special exhibition Sensual/Sexual/Social: The Photography of George Platt Lynes. Lynes, one of the most influential fine art and commercial photographers of the mid-twentieth century, made his mark in the fields of ballet, fashion, and portrait photography, but he also captured the male nude; as a gay man, Lynes transforms these images into meditations on desire. You’ll find all of these themes, from high fashion to steamy sensuality, in the Winter Nights film series.

Brick (Paul Newman) and his wife, Maggie (Elizabeth Taylor), travel to Mississippi for his father’s birthday and a family reunion full of drama that only Tennessee Williams could write. 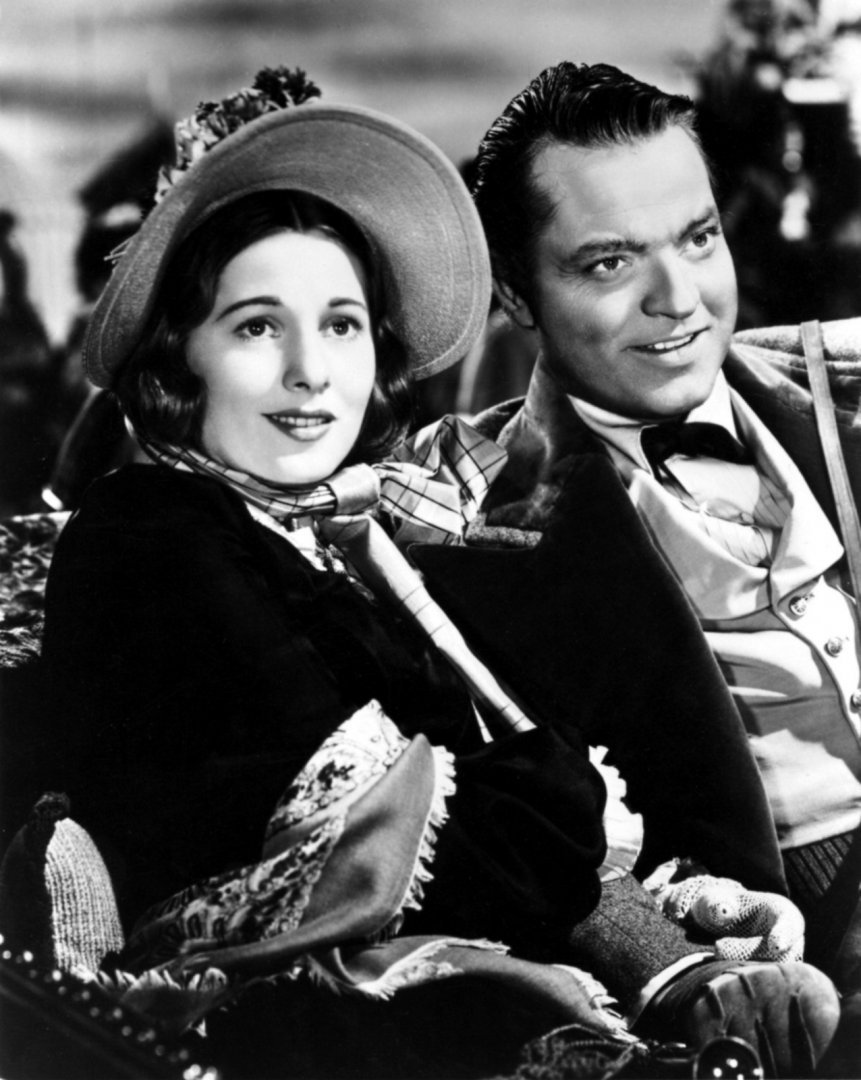 Hired as the governess of Thornfield Hall, Jane (Joan Fontaine) falls in love with her employer, Mr. Rochester (Orson Welles), only to discover that the Rochester family is hiding a dark secret.  Aldous Huxley collaborated on this film adaption of Charlotte Brontë’s novel.

An amusement park built for rich customers to live out their fantasies turns deadly when a gun-slinging robot malfunctions.

A free-spirited London artist ends his simultaneous affairs with a divorced woman and married doctor as he prepares to leave for the United States. 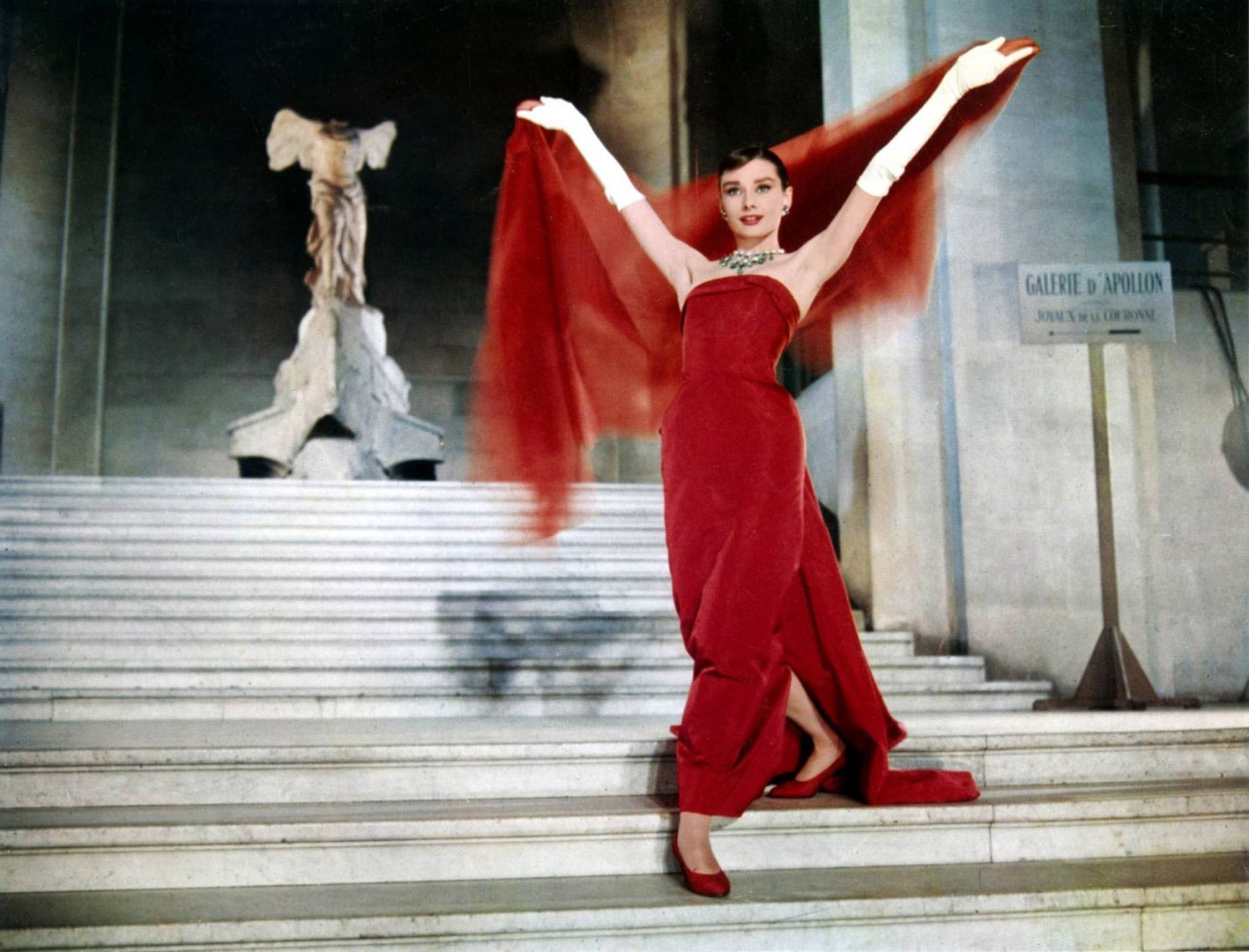 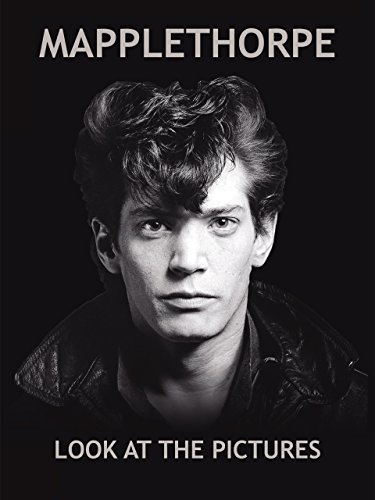 A look at the life and work of Robert Mapplethorpe, the controversial photographer who was inspired by George Platt Lynes and pushed the boundaries of what was socially acceptable.

Mod London photographer Tom (David Hemmings) meets a mysterious model (Vanessa Redgrave) and discovers something suspicious in one of the photographs he has taken of her.

Billy (Jamie Bell), the 11-year-old son of a coal miner in Northern England, stumbles into a ballet class on his way to boxing and discovers his talent for dance. 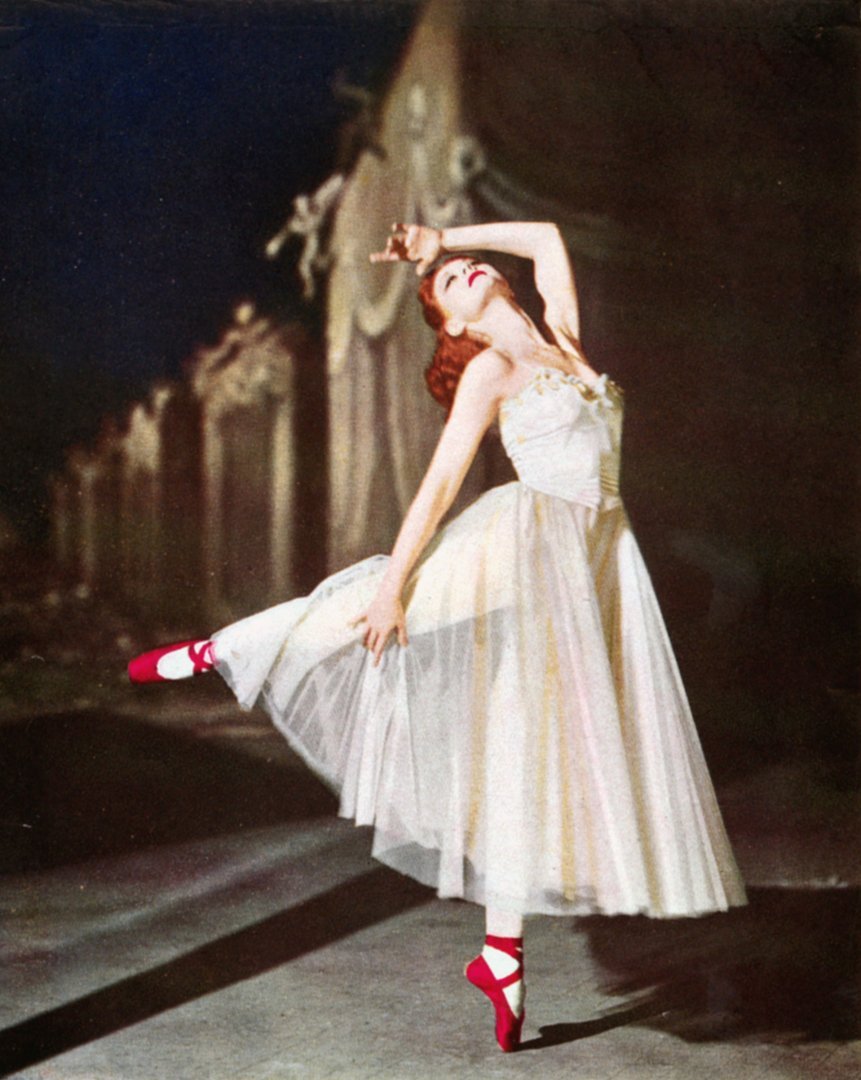 A young ballerina (Moira Shearer) on the brink of stardom is torn between her obsessive director and the man she loves.

The Red Shoes, 1948. Directed by Michael Powell and Emeric Pressburger. © The Archers.